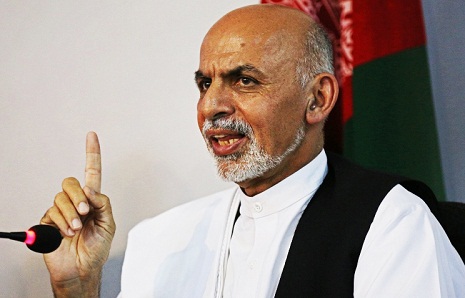 U.S. Special Envoy Zalmay Khalilzad arrived at the presidential palace in Kabul on Monday afternoon ahead of an inauguration ceremony for Afghan President Ashraf Ghani.

Ghani’s inauguration ceremony began on Monday afternoon, after being pushed back due to talks aimed at resolving a political row over the disputed election that had seen his main rival planning a parallel swearing-in ceremony. It was not immediately clear what the outcome of those negotiations was.