Saudi Arabia to fine people up to $133,000 for hiding health details on entry 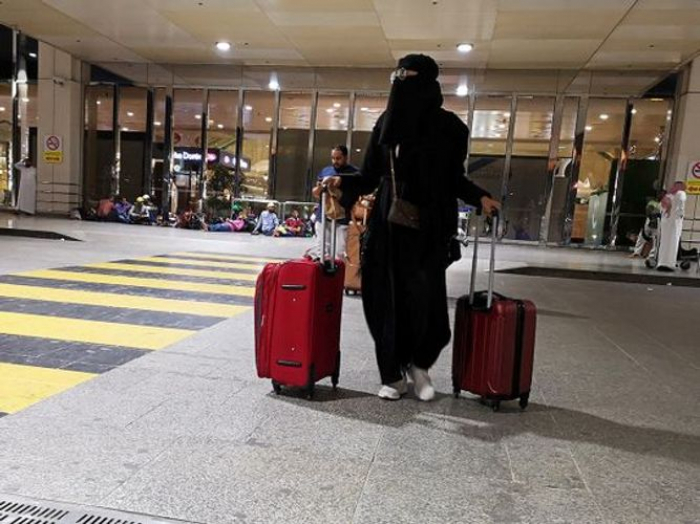 Saudi Arabia will impose a fine of up to 500,000 riyals ($133,000) on people who do not disclose health information and travel details at entry points, it said on Monday, as the Gulf state works to prevent the spread of coronavirus, Reuters reports.

The kingdom on Sunday imposed a temporary lockdown on its eastern oil-producing province of Qatif, where the majority of the 15 individuals diagnosed with the disease live. Some have failed to disclose traveling to Iran to the authorities upon returning to Saudi Arabia via other Gulf Arab states.

Authorities in Saudi Arabia, the birthplace of Islam, on Monday asked imams to deliver Friday prayer sermons in less than 15 minutes. The Islamic Affairs Ministry banned food and beverages at mosques in addition to spiritual retreats.