Second person ever to be cleared of HIV reveals identity 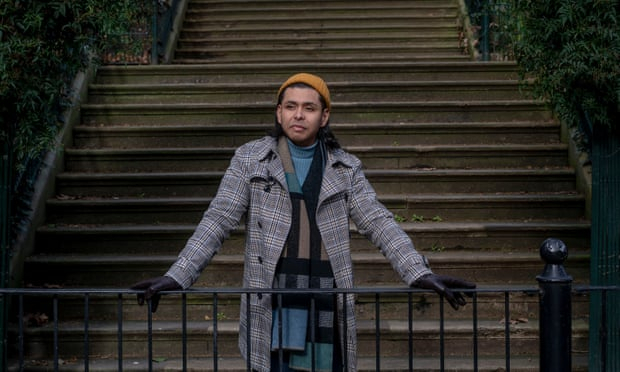 The second person ever to be cleared of HIV has revealed his identity, saying he wants to be an “ambassador of hope” to others with the condition, the Guardian reports.

Castillejo, 40, went public on Monday in an interview with the New York Times and revealed he had been living with HIV since 2003.

In 2012 he was diagnosed with acute myelogenous leukaemia and subsequently underwent a stem cell transplant. Crucially, the medical team picked a donor whose stem cells had two copies of a mutation that meant the white blood cells they developed into were resistant to HIV.

Timothy Brown, known as the Berlin patient and the first person to be cleared of the virus, underwent a similar treatment. However, while Brown and Castillejo had chemotherapy, only Brown had radiotherapy as part of his cancer treatment.

Last year it emerged the procedure had not only successfully treated the cancer, but that Castillejo was in remission for HIV as well. However, he chose to remain anonymous at the time.

“I was watching TV and it’s like, ‘OK, they’re talking about me,’” he told the New York Times. “It was very strange, a very weird place to be.”

Now Castillejo has decided to reveal his identity because he wants his case to be a cause for optimism. “This is a unique position to be in, a unique and very humbling position,” Castillejo said. “I want to be an ambassador of hope.”

Stem cell transplants are not suitable for most people with HIV because they involve a serious and invasive procedure that carries risks.

However, drug advances mean people who are HIV positive can take a pill every day to reduce their levels of the virus, preventing transmission and helping them to live a long and active life.

Prof Ravindra Gupta, the first author of the new study from Cambridge University, said Castillejo’s case was important: “It is a second case of cure,. It means the first one wasn’t an anomaly or a fluke.”