Kremlin: Trump will not come to Russia for Victory Day celebration in May 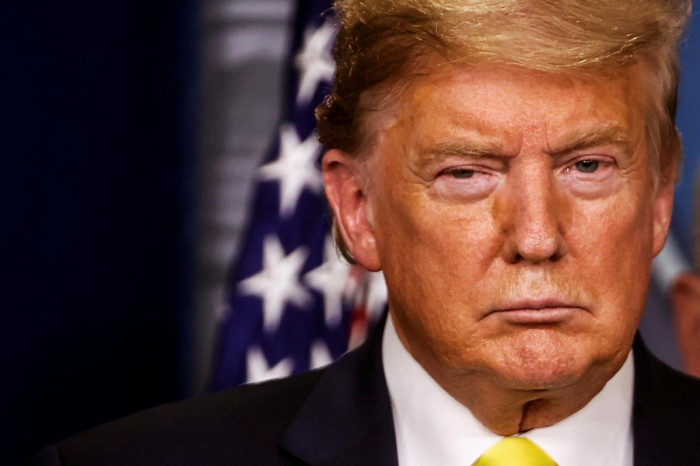 Moscow has been informed by the US via diplomatic channels that US President Donald Trump will not come to Moscow for the celebration of the 75th Anniversary of the Victory in the Great Patriotic War, Kremlin spokesman Dmitry Peskov told journalists, AzVision.az reports citing TASS.

"We have been informed via diplomatic channels that the [US] President won’t come," Peskov said, adding that Kremlin does not know yet who will represent the US during the celebration events.