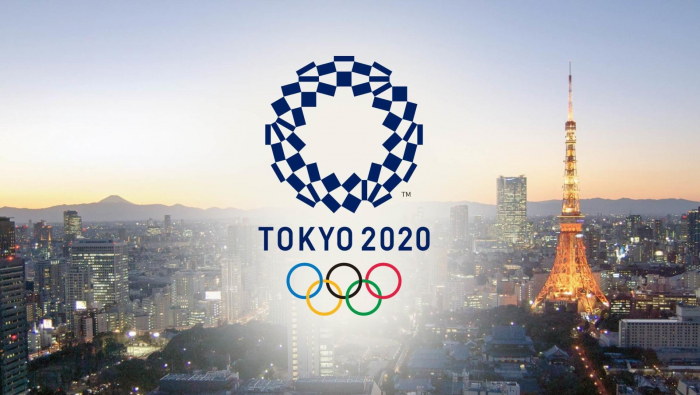 A member of the executive board for the Japanese organizing committee, Haruyuki Takahashi, said Tuesday that If the Olympics can’t go ahead this summer in Tokyo because of the coronavirus, the most realistic option would be to delay the event by one or two years, Sputnik reported.

The International Olympic Committee (IOC) said earlier that it was determined to successfully host the Tokyo Olympics, which is scheduled to take place from 24 July to 9 August. The organizing committee of the Tokyo Olympics announced in February the creation of a special working group to monitor the situation with the coronavirus.

Greece's National Olympic Committee said earlier that the ceremony of lighting the Olympic flame in Greece on Thursday will be held behind closed doors due to the coronavirus outbreak. The dress rehearsal of the ceremony on Wednesday will take place without spectators and journalists.

The Olympic flame lighting ceremony will be held on 12 March in Ancient Olympia. On 19 March, it will be handed over to the Tokyo 2020 organizing committee at a stadium in Athens, and then the Olympic torch relay will be held throughout Greece for eight days.

As of Sunday, Greece detected 73 cases of infection with a new coronavirus.