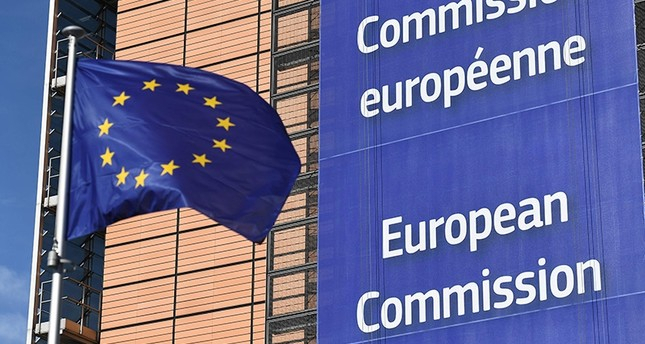 The European Commission will propose a 25-billion-euro initiative to tackle COVID-19 and its fallout, announced the chief of the EU executive arm, Xinhua reported.

The conference was called upon by European Council President Charles Michel as all the 27 member states have reported COVID-19 infections.

The investment initiative proposed by the Commission was supposed to bolster the health care systems, small and medium-sized companies, labor markets and other vulnerable parts of the economies.

As a first step to mobilize the planned 25 billion euros, the Commission will propose to release 7.5 billion euros of investment liquidity.

"Today marks an important step in a coordinated response that the 27 Heads of State and Government, the President of the European Council and the Commission have been calling for. Now it is time for action," said von der Leyen.