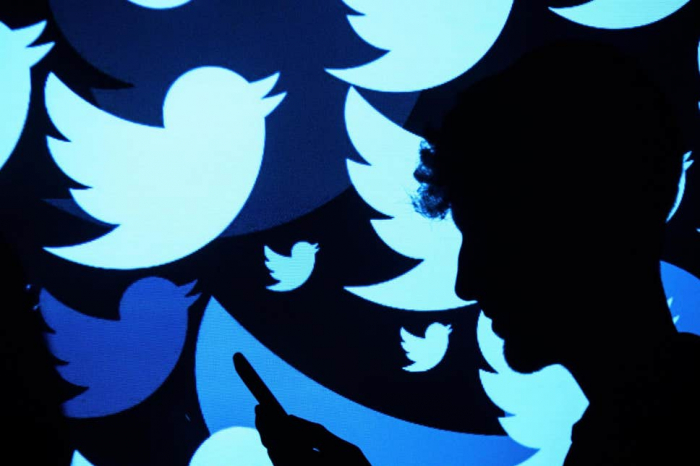 Twitter has sent all of its staff worldwide home in response to the coronavirus pandemic.

The company said it will not allow its staff to come into the office in an attempt to protect "health and safety of our Tweeps".

"We understand this is an unprecedented step, but these are unprecedented times," wrote Jennifer Christie, Twitter's vice president for people, in an announcement.

Twitter had already given the advice that it was "strongly encouraging work from home", which it issued earlier this month. But it took the extra step as the disease spread, it said.

The decision would help protect staff but also "support our communities, those who are vulnerable, and the healthcare providers who are on the front lines of this pandemic", Ms Christie wrote.

Twitter confirmed that it would continue to pay contractors and hourly workers who are unable to do their job from home.

It also said it would help staff with any costs incurred as a consequence of needing extra care for their children, and for staff who need to spend money setting up their home office.

Twitter is just one of a range of tech companies to act swiftly to send staff home and cancel events in an attempt to stem the spread of coronavirus. Many of the world's biggest tech events have already been cancelled, and tech workers across the world have been encouraged to work from home when they can.

The latest announcement comes as the WHO officially declare the outbreak a pandemic.