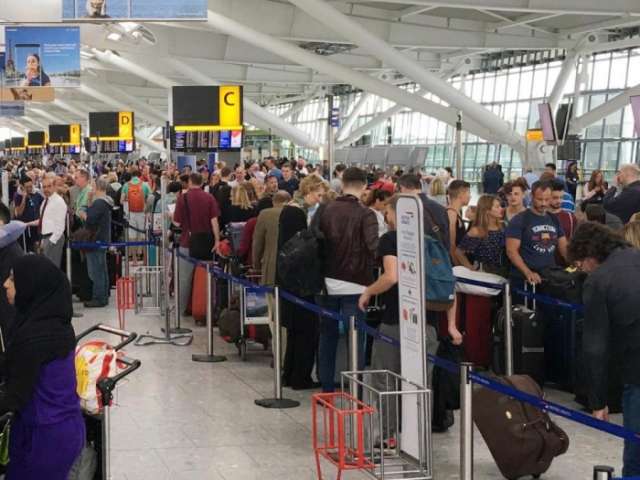 President Donald Trump's coronavirus travel ban on 26 European countries has been met with anger and confusion, with EU leaders accusing him of making the decision "without consultation", AzVision.az reports citing BBC.

It "requires cooperation rather than unilateral action," they said.

The ban is due to go into effect on Friday at midnight EDT (0400 GMT).

It affects only countries that are members of the Schengen border-free travel area and does not affect US citizens, the UK, or Ireland.

It is a major escalation in the response to Covid-19 by Mr Trump, who has been accused of inaction. However, the ban was met with frustration in Washington as well as abroad.

On Thursday, the US leader said he did not inform his EU counterparts because "it takes time".

"We had to move quickly," Mr Trump said, adding that the EU did not consult the US when raising taxes on American goods.

Over 1,300 confirmed cases of the virus have been reported in the US, with 38 deaths so far.

Italy now has over 12,000 confirmed cases and 827 deaths, second to China. France, Spain and Germany have also seen a rise in cases.