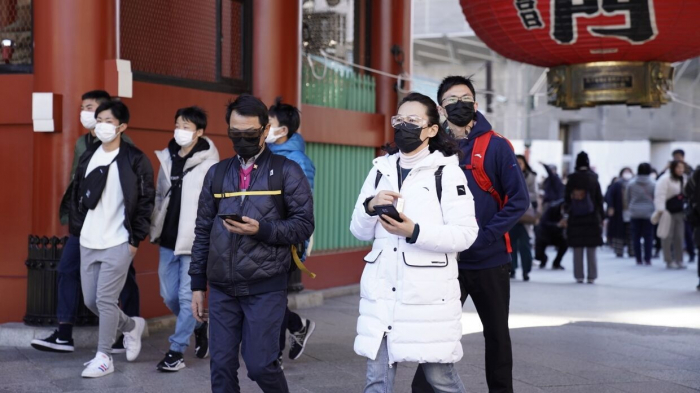 It might be the US army who brought the epidemic to Wuhan, Report says, citing the official Twitter account of China's Foreign Ministry spokesman Zhao Lijian.

"Be transparent! Make public your data! The US owes us an explanation!" the Chinese diplomat tweeted. Zhao Lijian also commented on the statements of Head of the American Center for the Prevention and Control of Diseases Robert Redfield, who said that the United States registered several cases when people allegedly died from regular flu. However, it was later revealed that the cause of their death was the new COVID-2019.

On December 31, 2019, Chinese authorities announced a pneumonia outbreak in the city of Wuhan. The causative agent of the disease is a new type of coronavirus - COVID-2019.

The World Health Organization (WHO) announced a pandemic of a new type of coronavirus in the world.