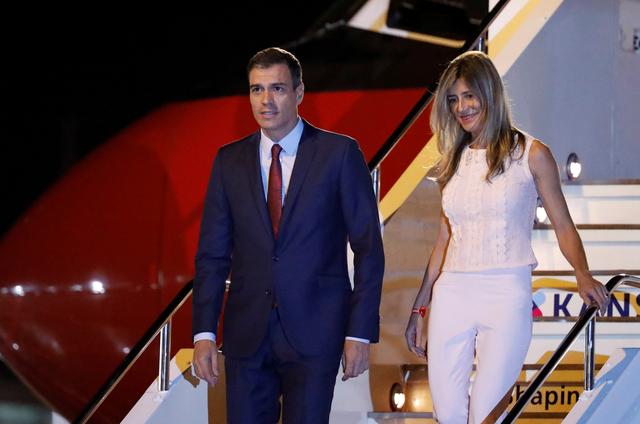 Begona Gomez, the wife of Spanish Prime minister Pedro Sanchez, has tested positive for coronavirus, the prime minister’s office said, adding that both were doing fine.

Officials said a test of Begona Gomez, was positive but the health of the prime minister and his wife are fine.

Spain said Saturday it would place the entire country under lockdown as the number of diagnosed cases exceeded 6,000.

After emerging in Wuhan, China last December, the virus known as COVID-19, has spread to at least 123 countries and territories.

The global death toll from the virus has surpassed 5,300 with more than 142,000 cases confirmed worldwide, according to the World Health Organization.

A vast majority of those who become infected recover from the illness.