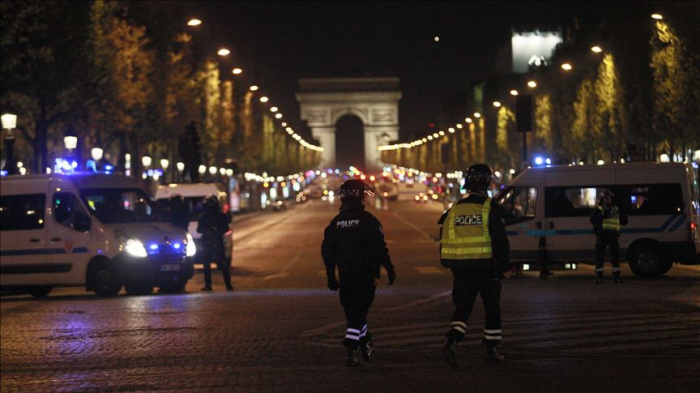 Christophe Castaner said those who do not respect the new rules, would be fined up to 135 euros ($151).

The virus emerged in Wuhan, China last December, and has spread to at least 146 countries and territories. The World Health Organization declared the outbreak a pandemic.

Out of 173,000 confirmed cases, the death toll now exceeds 6,600, while more than 77,500 patients have recovered, according to Worldometer, a website that compiles new case numbers.