Trump: Social distancing may be needed through August 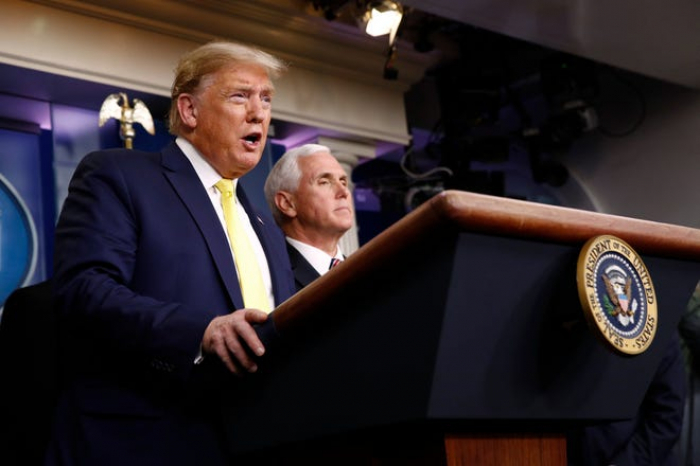 President Donald Trump said Monday that Americans could be hunkered down and practising social distancing at least until July or August to confront the coronavirus pandemic.

During a White House briefing, Trump was asked whether the administration had an estimate of how quickly the country would “turn this corner.” Many Americans have been working from home, and states are increasingly closing schools, businesses and prohibiting large gatherings of people.

“People are talking about July, August – or something like that,” Trump told reporters, who were spaced in every other seat in the White House briefing room to practice distancing.

The president did not discuss specific practices that would have to be implemented for that long, but the question was posed in terms of the steps that the country is currently taking.

Trump's remarks came as his administration issued new guidelines for Americans to follow over the next 15 days to help avoid the spread of the coronavirus. The administration did not take drastic actions, such as restricting domestic travel or imposing a national quarantine or curfew.

The new guidelines call on Americans to avoid social gatherings involving groups of 10 or more. Health officials had previously suggested avoiding groups of 50 or more people.

"We've made the decision to further toughen the guidelines and blunt the infection now," Trump said. "We'd much rather be ahead of the curve than behind it."

Among the other guidelines: 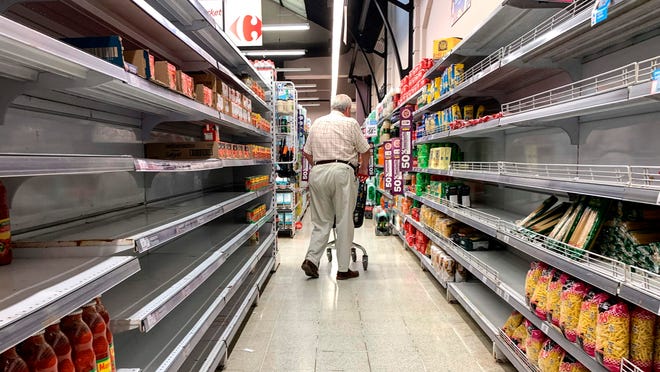 "If everyone makes these critical changes and sacrifices now, we will rally together as one nation and we will defeat the virus,” Trump said.

Earlier Monday, the White House pushed back on news reports that it is considering imposing curfews and a national quarantine in the wake of the spread of the coronavirus epidemic.

"This is not correct," tweeted Katie Miller, a spokeswoman for Vice President Mike Pence, who is heading up the coronavirus task force.