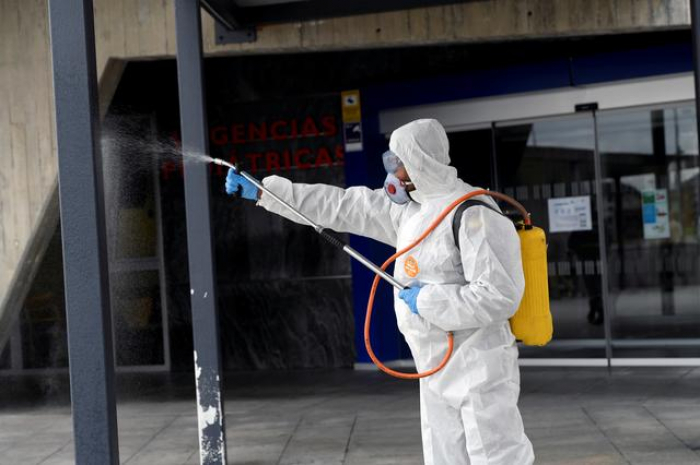 The world’s richest nations prepared more costly measures on Tuesday to combat the global fallout of the coronavirus that has infected tens of thousands of people, triggered social restrictions unseen since World War Two and sent economies spinning toward recession.

With the highly contagious respiratory disease that originated in China racing across the world to infect more than 196,000 people so far, governments on every continent have implemented draconian containment measures from halting travel to stopping sporting events and religious gatherings.

While the main aim is to avoid deaths - currently at over 7,800 - global powers were also focusing on how to limit the inevitably devastating economic impact.

In the world’s biggest economy, U.S. President Donald Trump’s administration has proposed pumping $1 trillion into the market. Trump wants to send cash to Americans within two weeks as the country’s death toll approached 100 and more testing sent the number of coronavirus cases to over 5,700.

Airlines are among the worst-hit sector, with U.S. carriers seeking at least $50 billion in grants and loans to stay afloat as passenger numbers evaporate.

Budget forecasters said the scale of borrowing needed might resemble the vast amount of debt taken on during the 1939-1945 war against Nazi Germany.

“Now is not a time to be squeamish about public sector debt,” Robert Chote, head of the Office for Budget Responsibility, which provides independent analysis of the UK’s public finances, told lawmakers.