Over 200,000 people infected by coronavirus worldwide 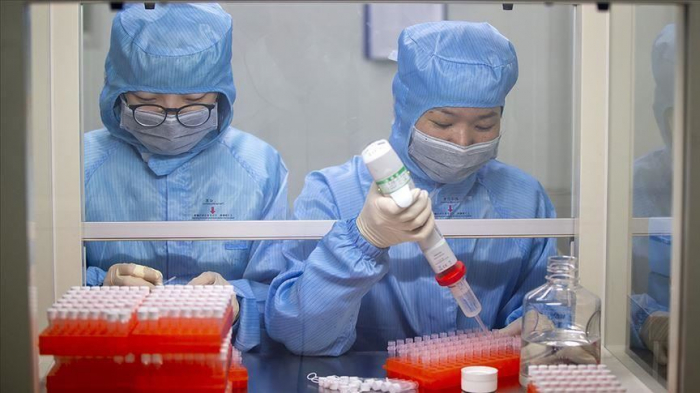 More than 200,000 people worldwide have been infected by the novel coronavirus, according to a statistics website that compiles new case numbers.

The global number of the total confirmed coronavirus cases hit 200,100, according to Worldometer data.

The death toll has risen to 8,010 across the world, including 3,237 in China, where the virus outbreak first emerged from the city of Wuhan in last December.

In addition, more than 82,500 people have been discharged from hospitals after recovering from the virus.

As part of efforts to contain the outbreak, governments have closed borders and suspended land and air travel with the worst-hit countries, including China, Italy, and Iran.