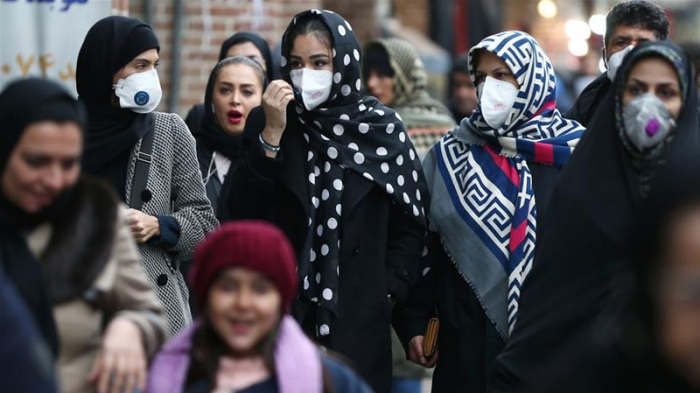 Iran’s death toll from coronavirus shot past a grim landmark on Wednesday, reaching four digits for the first time with at total of 1,135 lives lost, local media reported.

A total of 5,710 people have been discharged from hospitals after recovering from the virus, Reisi added.

The first case of the coronavirus in Iran was confirmed on Feb. 19 in Qom, a pilgrimage hub.

Turkey, which currently has 98 confirmed cases of coronavirus, last month closed its land borders with Iran and suspended air travel.

Besides China, Italy, and South Korea, Iran is among the worst-affected countries since the outbreak of the disease last December.

Seeking to contain the virus, Tehran has taken several measures, including the closure of all schools and higher education institutions, calling off sports events, and banning government officials from leaving the country.

Worldwide, out of over 200,000 confirmed cases, the death toll now exceeds 8,000, while more than 82,500 patients have recovered, according to Worldometer, a website that compiles new case numbers.

The World Health Organization has declared Europe the new epicenter of the virus, after first emerging in Wuhan, China last December.