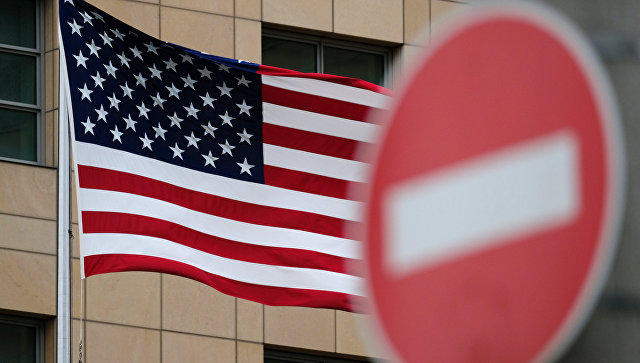 US Department of State announced the names of five Iranian nuclear scientists that Department of Commerce added to its Entity List on March 16, AzVision.az reports citing IRNA.

In a statement on Wednesday, it claimed the reason is that these five individuals were involved in Iran’s pre-2004 nuclear weapons program the (“Emad Plan”) and continue to be employed in the same field to this day.

After work on the Emad Plan was stopped, Iran continued to preserve its Emad-era records and its cadre of nuclear weapons scientists including these individuals, it said.

It further threatened that individuals working for Iran’s proliferation-sensitive programs should be aware of the reputational and financial risks to which they expose themselves.