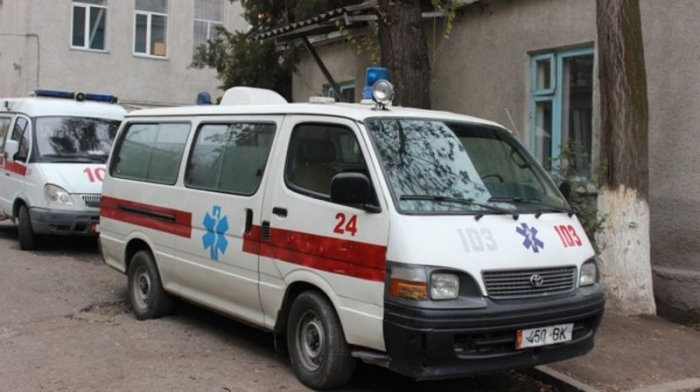 The decision was taken during a governmental meeting. The state of emergency will start on March 22 and last for one month, it said.

Earlier on Saturday, the Security Council of Kyrgyzstan recommended the cabinet to introduce a state of emergency to prevent the further spread of coronavirus outbreak and develop an operational action plan.

At the meeting, Abylgaziev emphasized that his government is starting to implement a plan which includes the entire list of actions of all related agencies as the emergency takes effect.

The plan includes the deployment of roadblocks in the capital city and regions, formulation the routes for the delivery of essential goods and medicines, procedure for domestic flights, public transport, grocery stores and pharmacies, said Abylgaziev.

A total of 14 cases of COVID-19 have been reported in Kyrgyzstan since March 18. Thirteen infected Kyrgyz citizens have been tested positive after returning from Saudi Arabia and one from France.

According to data of the Ministry of Health, the first six patients were in contact with 2,330 citizens.