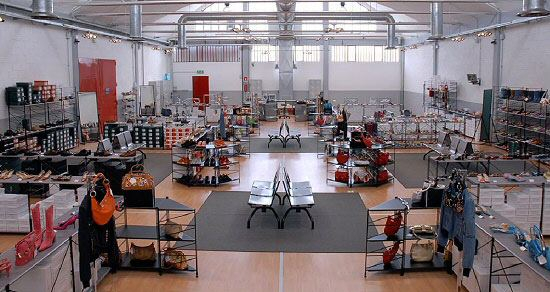 In an unexpected announcement made via Facebook, Italian Prime Minister Giuseppe Conte said late on Saturday that all commercial activities in the country would be shut down unless they performed an "essential" role for the country in its battle against the spread of coronavirus, AzVision.az reports citing Xinhua.

With his declaration, Conte further tightened what is the most dramatic peacetime lockdown in recent history. Conte himself called the current crisis in Italy "the country's most difficult since the end of World War II."

Conte said that supermarkets and pharmacies would remain open, and banking and vital transport services would still be available, but that all non-essential commercial activities would be prohibited. That amounts to a near-total shutdown of the Italian economy, with factories and offices that had been able to operate in some limited capacity no longer operating.

The new rules are expected to enter into force starting Monday.

Conte spoke for less than five minutes with more than 30,000 people logged onto the site despite the fact that he spoke around 11:30 p.m. local time and with little advance notice. Conte said he was speaking via social media because of a desire to "operate with complete transparency."

The news came hours after Italian civil defense officials in Rome revealed that COVID-19, the disease caused by the novel coronavirus, had claimed 793 more lives in Italy over the previous 24 hours. The number of active cases of the infection rose to nearly 43,000.