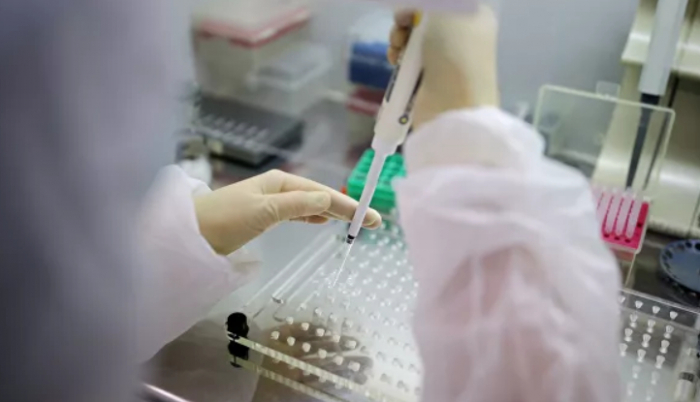 The patients are two Palestinians who arrived in Gaza from Pakistan through the Rafah border crossing with Egypt on Thursday, said Health Ministry Director-General Yousef Abu al-Reesh.

The two patients are under full quarantine at the Rafah crossing point, he told an urgent news briefing at his office in Gaza City, adding that it is the first two cases that have been discovered in the Gaza Strip since the outbreak of the global pandemic.

The official called for stricter precautionary measures in the Gaza Strip to prevent the spread of the virus.

A total of 53 Palestinians have been infected with the virus since March 5, and 17 of them have recovered, the health ministry in the West Bank said earlier Saturday.