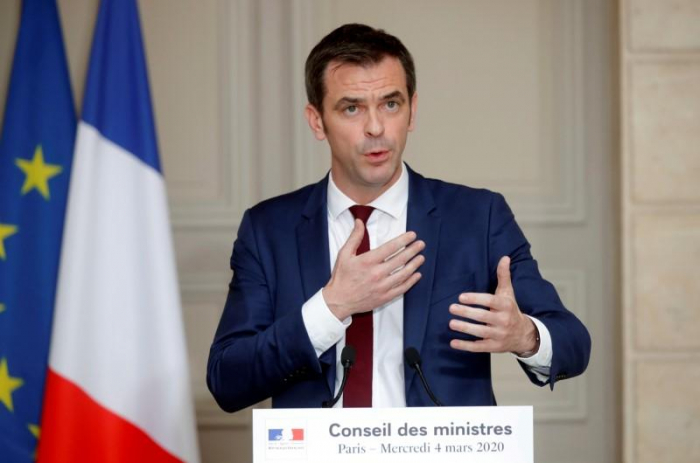 A French doctor has died from the coronavirus, the first medic to succumb in the country, health minister Olivier Veran said on Sunday.

The minister paid tribute to all front-line medical staff and urged other workers to keep essential services running despite the nationwide lockdown.

“The medical profession is making a heavy sacrifice in our country today,” Veran told LCI television.

The doctor who died was an emergency specialist working at a hospital in Compiegne, north of Paris, public television reported, citing a Facebook post by one of his children.

“We’re asking citizens to continue mobilizing to keep our economy working,” Veran said. “Not for the sake of economic objectives or budgets, but because a single missing link can bring down the entire production system.”

France’s death toll rose by 112 to 562 on Saturday, according to health ministry numbers, while the number of confirmed cases increased 15% to 14,459 in 24 hours.

French supermarket retailer Auchan [AUCH.UL] announced a 1,000 euro ($1,070) bonus on Sunday for employees at its stores, amid concerns over staffing in some critical areas of the economy and public services.

The government may also roll out a tax-free coronavirus “attendance bonus” for people who need to be at their workplace to carry out their jobs, officials have said.

Veran said France was expecting preliminary results in two weeks from a clinical test of the anti-malaria drug hydroxychloroquine.

There are no vaccines or treatments approved for the coronavirus, but trials are underway in the United States and Europe to see whether hydroxychloroquine can prevent or reduce the severity of the illness.