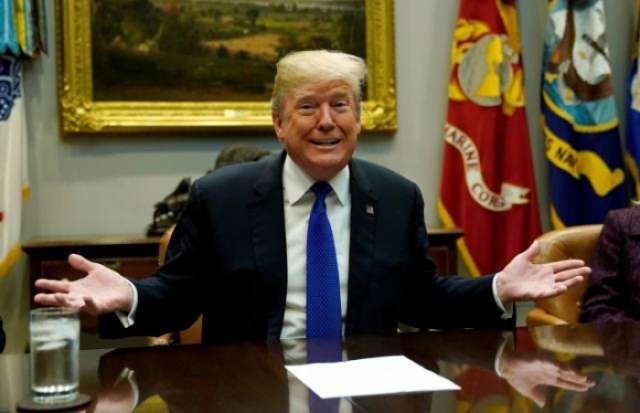 Trump announced the measure to aid New York and Washington state in a press conference on Sunday, adding that he would soon approve a similar request for aid from California. The National Guard's work will be fully funded by the Federal Emergency Management Agency at no cost to the states.

"We've signed what we had to sign, and the National Guard has been activated," Trump said. "These states have been hit the hardest ... Everybody can see that — just look at the numbers."

FEMA Administrator Peter Gaynor then said that his agency was sending medical supplies to the struggling states, as well. He added that the National Guard units dispatched to the states would operate under the direction of each state's governor and coordinate with the Department of Defense.

"This is not martial law," he explained.