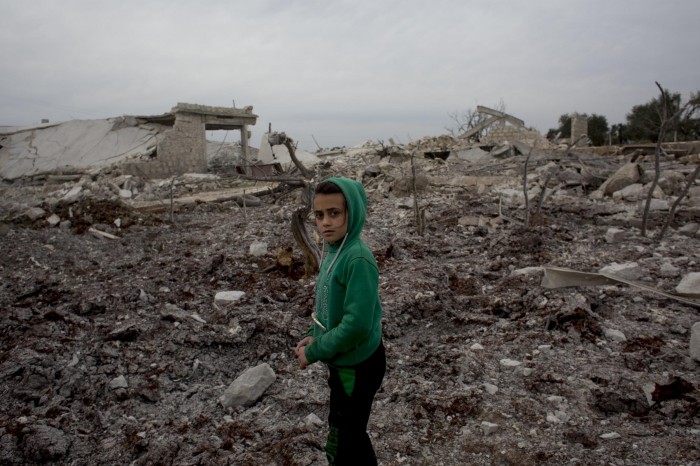 The regime in Damascus confirmed its first case of coronavirus on the weekend after denying for weeks that the global pandemic had spread to the war-torn Middle Eastern country.

Health minister Nizar Yaziji announced that the first confirmed patient was a woman aged nearly 20 years old who had arrived from abroad, according to Sana news agency. He added that she had been put into isolation and will remain under surveillance “until she recovers”, suggesting she had come down with Covid-19 symptoms as opposed to merely testing positive for the virus,

The woman may have originally travelled to Syria from London via Beirut, according to Danny Makki a London-based Syrian analyst and reporter who tracked the private jet flight she allegedly took on 17th March, a day before Beirut shuttered its airport.

He claimed she then crossed the land border to Syria. No further information was made public by Syrian officials.

Syria has been torn asunder by a civil conflict that has just entered its 10th year and has laid waste to large sections of the country’s public infrastructure, with physicians fleeing the country and health facilities regularly targeted by regime and Russian air strikes.

The Damascus regime of president Bashar al-Assad maintains strong military and political ties to Iran, one of the epicentres of the global pandemic.

The official confirmation of the first case comes after opposition media outlets and even some pro-regime figures accused the regime of Bashar al-Assad of covering up potentially thousands of Covid-19 cases in sections of Syria under the control of the Damascus dictatorship. The Syrian Observatory for Human Rights said on Sunday that a nurse in a government-controlled district of the country has died after coming down with Covid-19.

As of this week, the government has shut down most flights, banned foreign nationals from entering, curtailed public transport, cancelled events, ordered government offices to be shut down and closed public markets in moves described as “precautionary”.

It announced Sunday it would shut down crucial border crossings connecting Syria to Lebanon except for cargo lorries as of midnight tonight.

Leaders in opposition-held parts of northern and northwestern Syria are also bracing for the impact of coronavirus, which has already begun to make an impact in neighbouring Turkey.  “I do not want Syrians to panic, but we are living through a serious and dangerous stage,” Abdurrahman Mustafa, the leader of the Istanbul-based National Coalition for Syrian Revolutionary and Opposition Forces, wrote in a tweet on Saturday.

Aid workers are especially concerned about an outbreak in opposition-held areas of Syria, where hospitals and clinics are regularly attacked by regime and Russian warplanes determined to stamp out the last remnants of a nine-year uprising against Assad’s rule.

Turkey has begun to distribute nearly 500,000 six-page brochures about the coronavirus pandemic in Arabic to opposition-controlled districts of northern Syria, and checks are being conducted of Syrians who enter Turkey for medical attention.

“So far, there has not been any positive Covid-19 test results,” Turkish health ministry Syria coordinator Umit Mutlu Tiryaki was quoted as saying by the official Anadolu news agency.