Hackers attempt to steal sensitive information from WHO 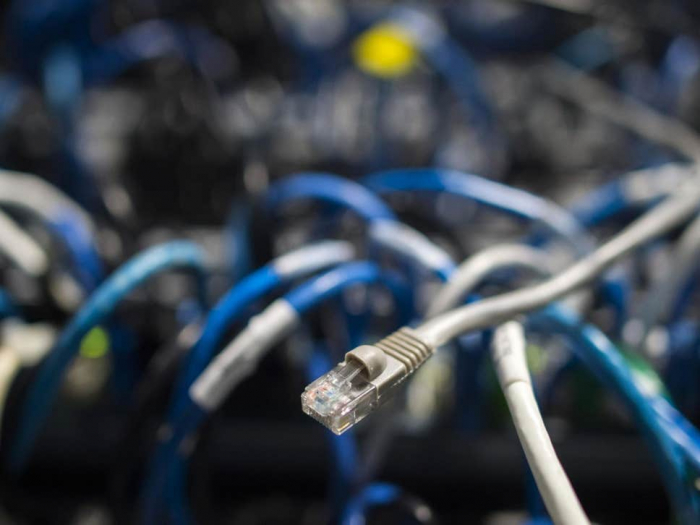 The hackers were unsuccessful in their attack, but Flavio Aggio, WHO Chief Information Security Officer, says targeting of this kind has increased over the past month.

“There has been a big increase in targeting of the WHO and other cybersecurity incidents,” Mr Aggio told Reuters. “There are no hard numbers, but such compromise attempts against us and the use of (WHO) impersonations to target others have more than doubled.”

Reuters was first informed of the attack by Alexander Urbelis, a cybersecurity expert and attorney at the Blackstone Law Group.

Mr Urbelis tracks suspicious activity and explained that when the attack took place on 13 March that he ”realised quite quickly that this was a live attack on the World Health Organisation in the midst of a pandemic.”

Sources told the news agency that they believed hacking group DarkHotel, who were formed in 2007, were behind the attack.

Kaspersky’s head of global research and analysis Costin Raiu told Reuters that other healthcare organisations had been targeted by malicious groups.

“At times like this, any information about cures or tests or vaccines relating to coronavirus would be priceless and the priority of any intelligence organisation of an affected country,” Mr Raiu said.

Last month, the WHO warned the public that hackers were pretending to be their organisation in order to obtain sensitive information.

Mr Urbelis added that in the midst of the global pandemic, malicious coronavirus themed websites were being set up.

According to a tracking project hosted by Johns Hopkins University, upwards of 46, 481 people have tested positive in the US. The death toll has reached at least 593.

The Centres for Disease Control and Prevention (CDC) has recommended a two-week ban on gatherings of more than 50 people as part of the battle to contain the spread of the contagion.