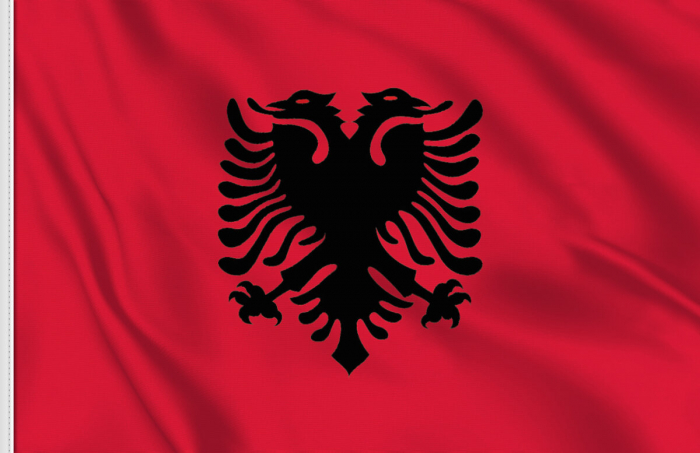 Albania declared the coronavirus a “natural calamity” on Wednesday, giving the authorities 30-day emergency powers to search houses, stop free movement and ban strikes in an effort to break the chain of an outbreak that has killed five so far, Reuters report.

Albania has forbidden internal travel and confined people to their homes since detecting its first coronavirus infection in a early March in a man who had arrived from Italy.

The strain placed on the health system of richer neighbor Italy, the country worst-hit by the outbreak, is being seen as a stark warning by politicians in Albania, one of Europe’s poorest countries.

“The government decided to declare a state of natural calamity in the Republic of Albania due to the epidemic caused by COVID-19,” the government said in a statement.

Strict measures already announced, including a 16-hour daily curfew and orders to prevent people, even couples, from walking close to each other during the eight-hour window of free movement, would remain in place, it said.

The new emergency measures will also include extending quarantines for those most at risk from the virus.

The special powers will be wielded by a emergency committee set up four months ago - originally to deal with a Nov. 26 earthquake that killed 51 people and left 17,000 homeless.

Since detecting its first coronavirus case 16 days ago, Albania, has tested 1,041 people and found 146 were infected. Of those, 72 have been hospitalized, but only three need assisted breathing. Ten have recovered.