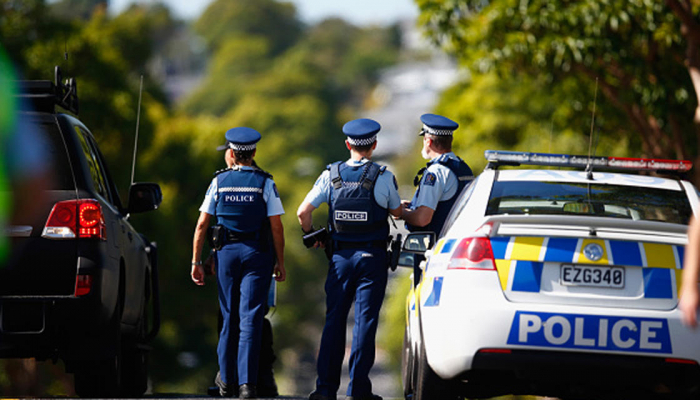 The 2019 Christchurch shooting saw 51 killed. The gunman video-recorded and live-streamed the attack on two mosques through the use of Facebook. Today, he appeared from prison via audio-visual link and acknowledged that he was the shooter, Sputnik reported.

Brenton Tarrant pleaded guilty to all 51 murder charges, as well as 40 charges of attempted murder, and one charge on engaging in a terrorist act, New Zealand police said in a statement.

The 29-year-old Australian made his confession during a special High Court hearing in Christchurch this morning.

The two Imams from the Al Noor and Linwood Avenue Mosques were present in the courtroom as representatives of the victims, as were members of the media. Victims, their families, and the public did not know about the hearing.

Sentencing will not come into force until all victims who wish to attend a hearing can do so. Due to the COVID-19 pandemic, hearings are postponed indefinitely. The killer will remain in custody until 1 May 2020, at which time a sentencing date will be set or there will be continued detainment.

"I want to acknowledge the large team of police staff who have been working diligently on preparing the case for court proceedings in June this year along with staff from the Christchurch Crown Solicitor’s Office. This is New Zealand’s largest ever criminal prosecution", Police Commissioner Mike Bush said in a statement after the guilty pleas.
An initial report on the shooter's change of testimony and guilty plea was provided by local media.

Christchurch Mosque Shootings
51 people were killed and dozens wounded in the 15 March mass shootings at two mosques in New Zealand's eastern city of Christchurch. A man wearing a helmet, glasses and an army-style jacket used an automatic military assault rifle in the mosques with more than 300 people inside.

An attack at one of the mosques was live-streamed on Facebook by the shooter, but were soon removed by the social network.