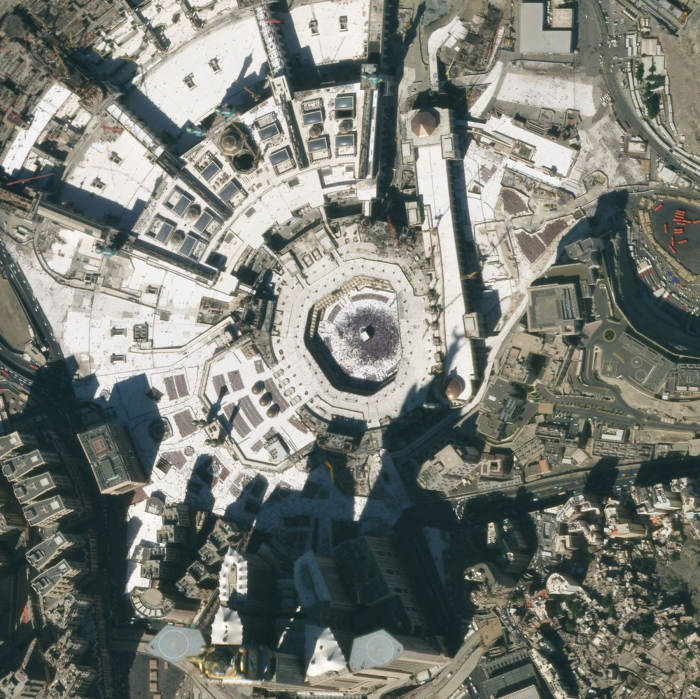 Covid-19's stark impact on the global economy can be seen from satellite imagery. Just a month ago, economists speculated that major countries could be headed into a recession.

Then came the quarantines. And the travel bans. Factories and offices closed, and entire economies went home and stayed there.

Top U.S. economists now state plainly that the country is entering a recession; forecasters at JPMorgan Chase & Co. have called the Covid-19 economic halt “the day the earth stood still.” The only questions remaining are how long and how deep the downturn will be. “The ultimate fear,” Bloomberg News reported Sunday, “is that could turn into a protracted malaise that has some flavor of a depression.”

The disruptions are playing out on every possible scale, from individual lives to businesses, nations, and even phenomena visible from space. Images from satellite company Planet Labs Inc.’s SkySat imaging orbiters show how abrupt and total the cessation of human activity has been. 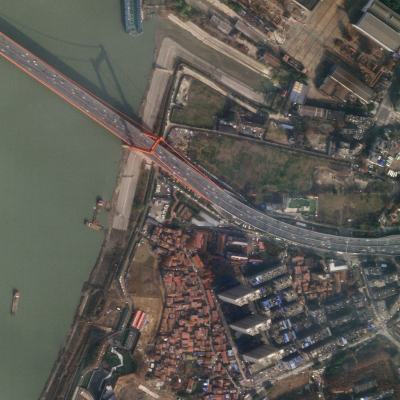 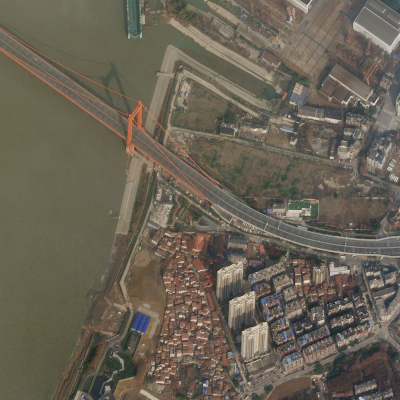 The first image of Wuhan's Yingwuzhou Yangtze River Bridge was taken Jan. 12, one day after Covid-19 took its first known life in China. By the time the second photo was taken, Wuhan was quarantined, China had seen 17 more deaths, and Asian neighbors and the U.S. counted their first cases. The disease had already escaped. 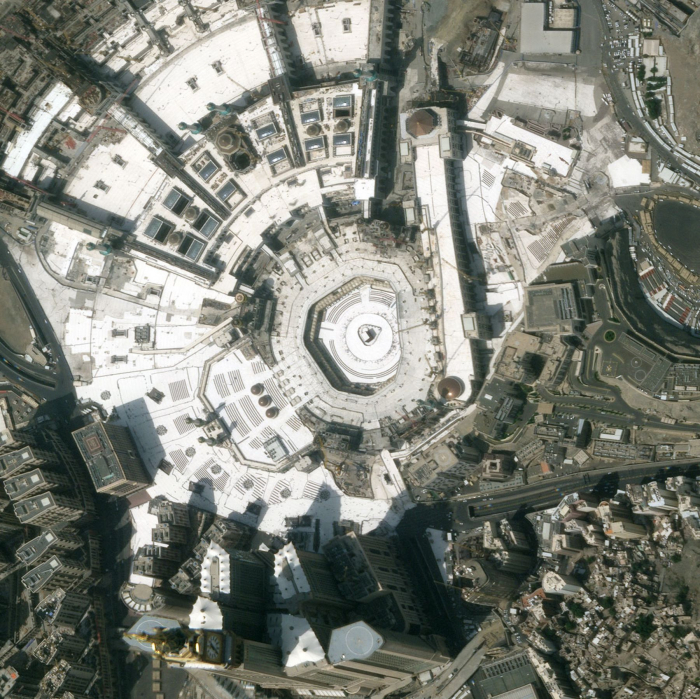 At the heart of the Great Mosque of Mecca, Islam’s holiest site, sits the Kaaba, the cubic structure that orients Muslims’ daily prayers around the world. At the peak of the pilgrimage called the Hajj in late-July and early August, some 2 million people from around the world make their way to the site at once. On Feb. 27, Saudi Arabia closed its borders to international pilgrims. The nation took further steps to limit access to the shrine over the next three weeks until it temporarily suspended all entrance and prayers on March 20, leaving the site empty. 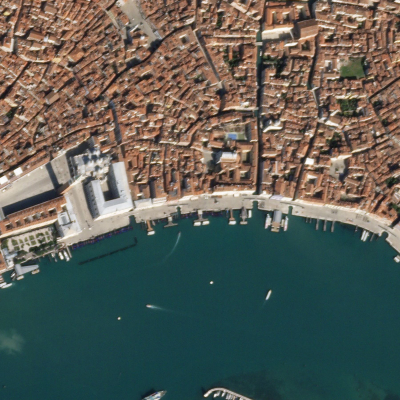 Italy’s Prime Minister Giuseppe Conte snapped Europe to attention on March 8 when he ordered a lockdown of the country’s northern region, which includes Venice. A day later, he extended the lockdown nationwide. Within days of the closure, Venetians were startled to see that their canals and perimeter waterways becalmed. Without the usual human tumult churning the waters, the canals were suddenly still and clear. 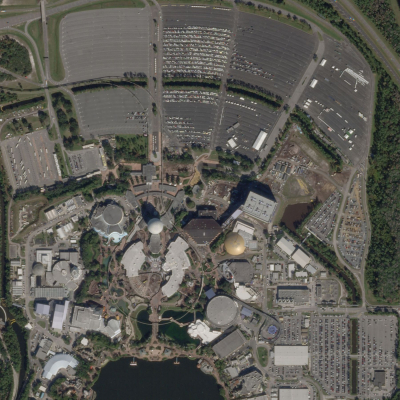 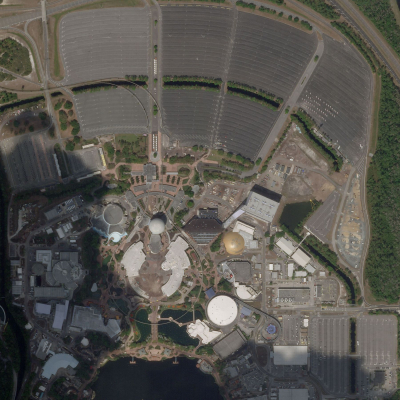 Epcot Center in Bay Lake, Florida was meant to be the realization of Walt Disney’s fundamentally optimistic vision of a technology-driven global future. On March 18, two days after The Walt Disney Co. temporarily suspended theme-park operations and with many nations restricting overseas travel, its vast parking lots were empty of visitors’ cars. 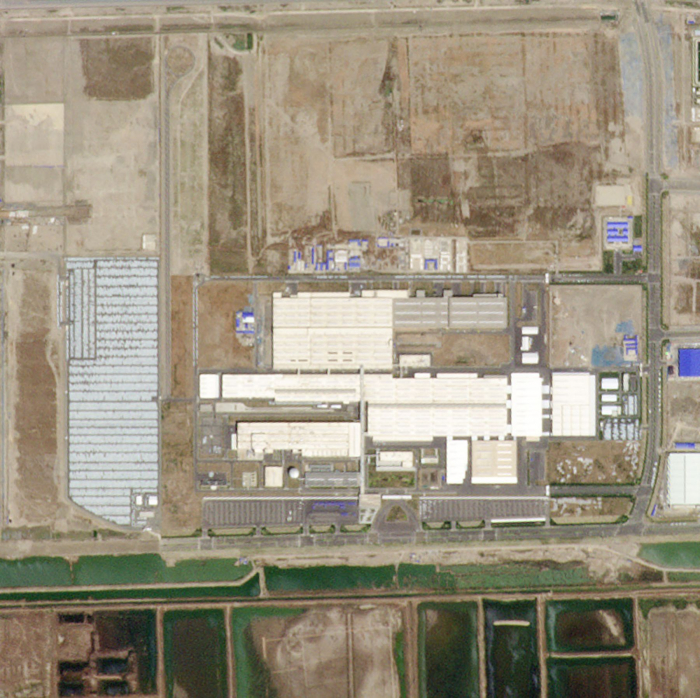 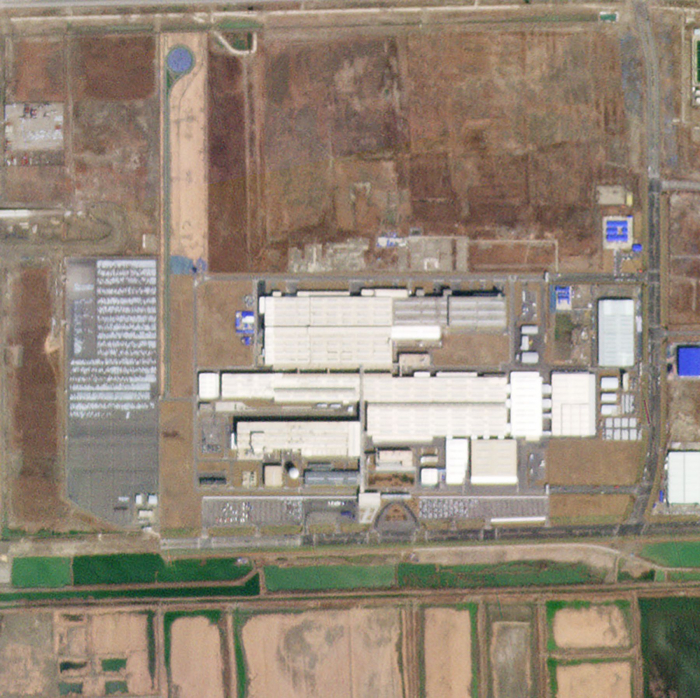 Within days of Volkswagen AG’s March 17 decision to halt production for up to three-weeks, CEO Herbert Diess said it might not be long enough given the necessary “drastic measures to protect liquidity.” After Germany asked its largest carmakers to help make masks and ventilators to treat Covid-19 victims, Volkswagen began building up production capacity in China. The company’s Tianjin, China, plant is pictured here. 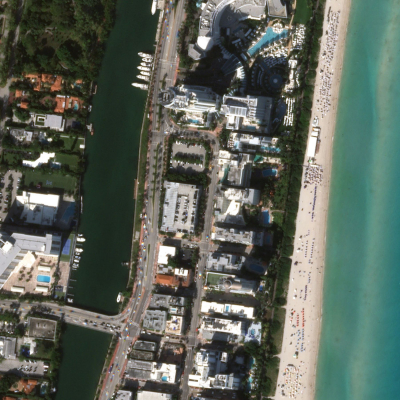 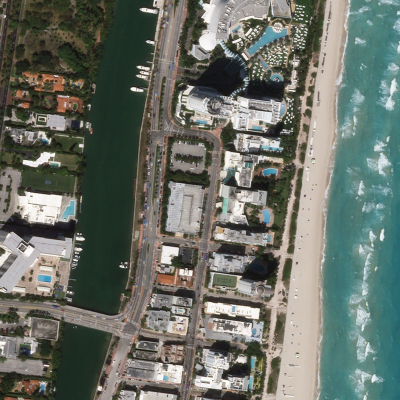