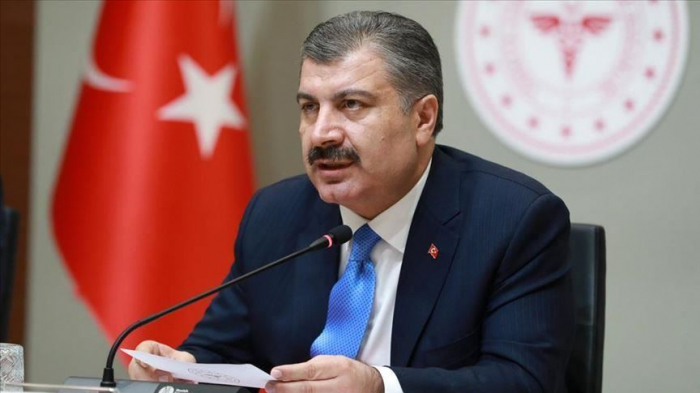 Speaking at a press conference, Fahrettin Koca said 2,069 new patients have been diagnosed with COVID-19 as the total number of confirmed cases rose to 5,698.

He said 42 patients have been discharged from hospitals after recovering from the deadly virus as 344 others were treated at intensive care units.

After first appearing in Wuhan, China, in December, the virus, officially known as COVID-19, has spread to at least 175 countries and regions, according to data compiled by U.S.-based Johns Hopkins University.

Italy, China, Iran, and Spain continue to be the most affected countries.

Despite the rising number of cases, a vast majority of those infected with the virus suffer mild symptoms and recover.