Death toll in Brazil rises to 92 from COVID-19 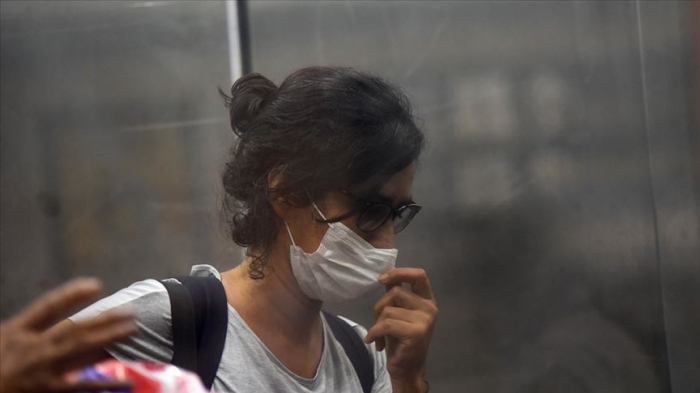 The number of deaths from the novel coronavirus in Brazil rose to 92 late Friday, according to health officials, AzVision.az reports citing Anadolu Agency.

The Health Ministry said 15 people died from the virus known as COVID-19 and diagnosed cases reached 3,417.

A state of emergency was declared March 18 in the states of Rio de Janeiro and Sao Paulo, where the pandemic is most common.

After a “public calamity” decree was passed by the lower house March 18, the Senate quickly voted and approved the measure March 20, with remote voting using an online system.

After emerging in Wuhan, China last December, the virus has spread to at least 175 countries and regions.

The number of confirmed cases worldwide has now surpassed 595,000. The death toll is above 27,000 and more than 131,000 have recovered, according to data compiled by U.S.-based Johns Hopkins University.