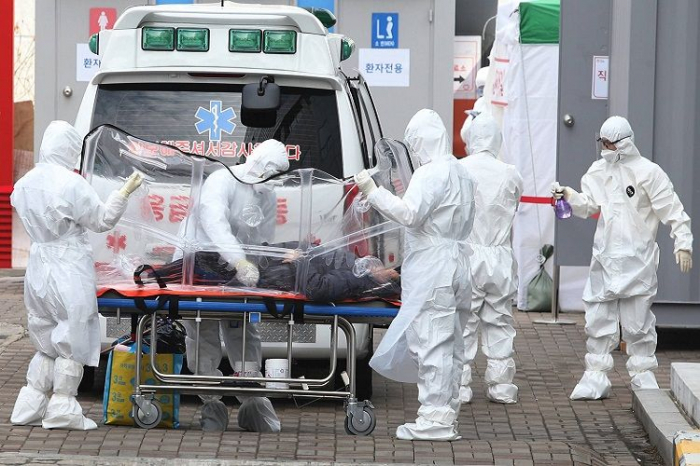 The number of confirmed coronavirus cases across the globe climbed to over 600,000 on Saturday, according to figures compiled by U.S.-based Johns Hopkins University, AzVision.az reports citing Anadolu Agency.

The disease known as COVID-19, which emerged in Wuhan, China last December, has spread to at least 177 countries and regions around the globe, while a total of 27,862 people have died and confirmed cases hit 601,478.

In all, 131,777 people diagnosed with the virus have recovered from the disease.

Italy, Spain, China and Iran continue to be the most affected countries, but the U.S. has the most coronavirus-related cases with nearly 105,000. The U.S. has suffered 1,711 fatalities from the pandemic.

Many countries have restricted flights from the most affected regions, implementing lockdowns as the World Health Organization (WHO) declared the outbreak a pandemic and Europe the new epicenter of the outbreak.

The Johns Hopkins figures far exceed official tallies compiled by the U.S. Centers for Disease Control and Prevention that are updated daily, but only for cases reported by 4.00 p.m. local time (2000GMT) the preceding day.