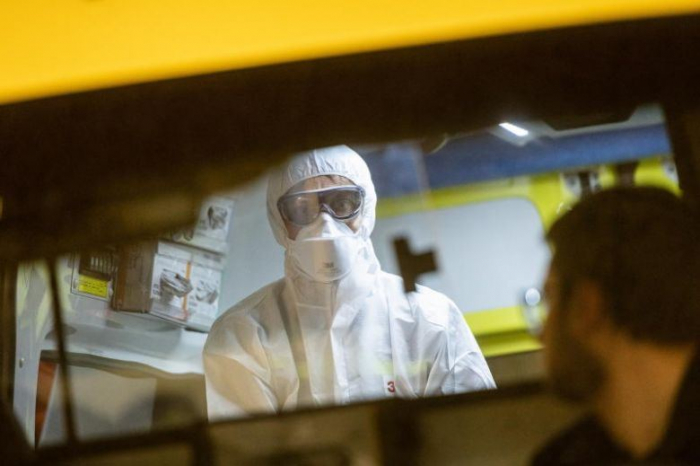 Switzerland’s death toll from the new coronavirus has increased to 235 people from 197 on Friday, the health ministry said on Saturday, with the number of cases also increasing to 13,213 from 12,161, AzVision.az reports citing Reuters.

The Alpine country of 8.6 million is deploying army medical units at hospitals to help in crisis regions like Ticino, which borders hard-hit Italy, and has began tapping its strategic stockpile of pharmaceuticals to cover rising demand.

Like other European countries, Switzerland is pumping money into its crisis-hit economy, and state-backed loans worth 20 billion Swiss francs ($21 billion) became available on Thursday.

Finance Minister Ueli Maurer made clear on Saturday the government was happy to help with loans, but that it needed the money back and could not compensate for income losses.

“We are not distributing federal money, but taxpayers’ money,” Maurer told SRF radio.

“Many of those who pay taxes are now partially unemployed, their jobs are in question, and now we take the money away from them and distribute it somewhere where there are also problems.”

The government is due to give an update later on Saturday on the epidemic situation.