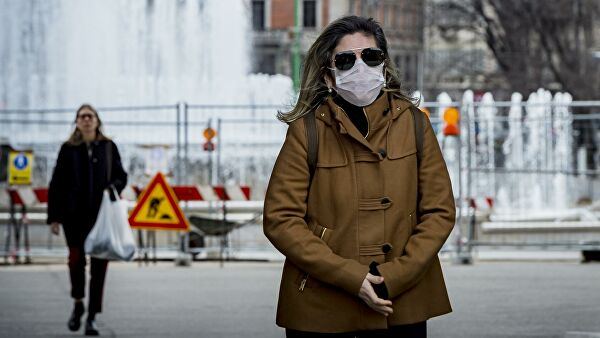 A total of 1,019 patients who tested positive for COVID-19 have died in Britain as of Friday afternoon, according to the figures released Saturday by the Department of Health and Social Care, AzVision.az reports citing Xinhua.

As of Saturday morning, the number of confirmed cases stood at 17,089, an increase of 2,546 over the yesterday's official figures from the department.

The Secretary of State for Scotland Alister Jack has said he is self-isolating after experiencing symptoms of the coronavirus, Sky News reported.

Both Prime Minister Boris Johnson and Health Secretary Matt Hancock revealed yesterday that they had tested positive for COVID-19 and are self-isolating.

The British government has announced that it is working with industry, philanthropy and universities to significantly scale up testing for the virus.

NHS (National Health Service) staff will be first in line for a new COVID-19 testing program being developed in collaboration with the government and industry.