Death toll from coronavirus in Turkey rises to 131 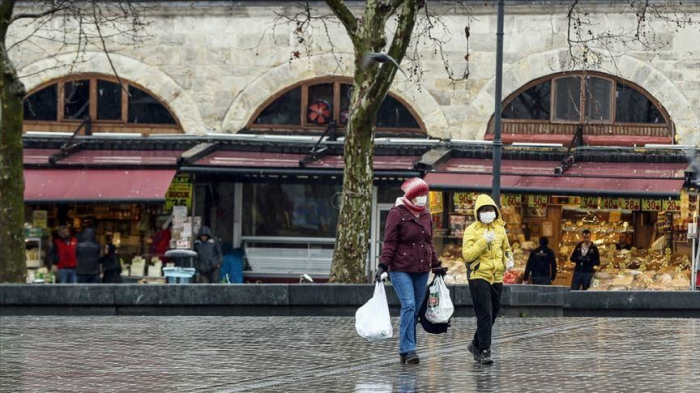 As many as 23 more people died of coronavirus in Turkey in the past 24 hours, according to the country's Health Ministry on Sunday, bringing the death toll to 131, AzVision.az reports citing Anadolu Agency.

The total number of confirmed coronavirus cases surged to 9,217, as 1,815 more people tested positive for the virus in the past 24 hours, according to the ministry.

A total of 105 patients have recovered and been discharged from hospitals since the beginning of the outbreak, according to the announced data, which said 568 patients were being treated at intensive care units.

After first appearing in Wuhan, China, last December, the novel coronavirus has spread to at least 177 countries and territories, according to data compiled by U.S.-based Johns Hopkins University.

The data shows more than 685,600 cases have been reported worldwide since last December, with the death toll over 32,100 and more than 145,700 recoveries.