UK to release 'up to 4,000' prisoners to avoid extra pressure on healthcare systems 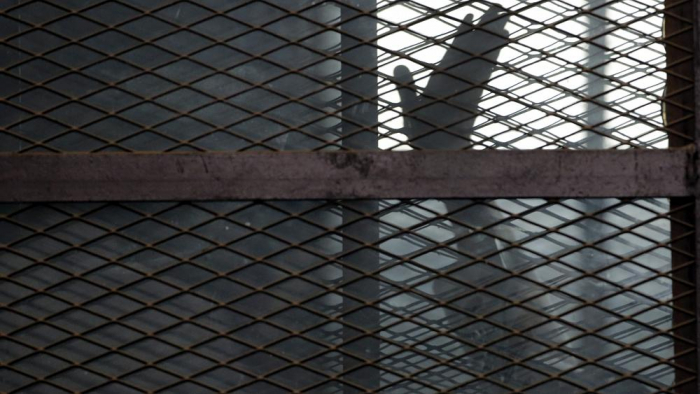 The UK is set to temporarily release thousands of prisoners across the country in a bid to halt the spread of coronavirus, AzVision.az reports citing Euronews.

Inmates will need to undergo risk assessments and be within two months of their official release dates to meet the requirements for the action, which will begin as early as next week.

No high-risk offenders - such as those convicted for violent and sexual crimes, will be considered, nor will those jailed for coronavirus-related crimes, which includes coughing at emergency workers.

Speaking to Euronews on Saturday, a Ministry of Justice spokesperson said up to 4,000 prisoners could be eligible for release under the new measures.

A further statement confirmed that this would not happen all at once, but would "phased over time".

It added: "Prisoners who pass the stringent criteria for release will be subject to strict conditions, and will be electronically monitored, including with GPS tags, to enforce the requirement to stay at home.

"They can be immediately recalled to prison for breaching these conditions or committing further offences."

As of Saturday, 88 inmates and 15 prison staff in the UK have tested positive for COVID-19.

The MoJ, which cited similar cases in France and Germany releasing prisoners, said it was still working to limit the spread of the illness inside its facilities.

It added that inmates were now being moved, where possible, into cells alone in order to put in place advised social distancing measures.