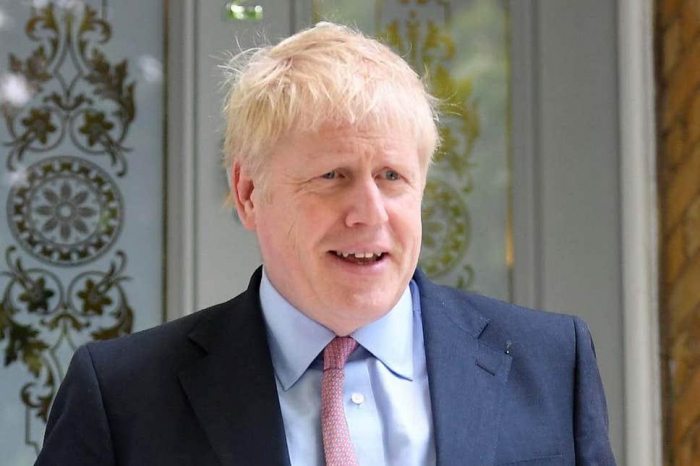 British Prime Minister Boris Johnson spent a second night in intensive care and was in a stable condition after receiving oxygen support for COVID-19 complications while his foreign minister directs the country’s battle against the outbreak, AzVision.az reports citing Reuters.

Johnson, who tested positive nearly two weeks ago, was taken to St Thomas’ hospital on Sunday evening as he had a persistent high temperature and cough but his condition deteriorated on Monday and he was rushed into an intensive care unit.

The 55-year-old British leader received oxygen support but was not put on a ventilator and his designated deputy, Foreign Secretary Dominic Raab, said he would soon be back at the helm as the world faces one of the gravest public health crisis in a century.

“The prime minister is in a stable condition, he’s comfortable and in good spirits,” Edward Argar, a junior health minister, said on Wednesday. “He has in the past had some oxygen but he’s not on ventilation.”

As Johnson battled the novel coronavirus from a bed in St Thomas’ hospital, the United Kingdom was entering what scientists said was the deadliest phase of the outbreak and grappling with the question of when to lift the lockdown.