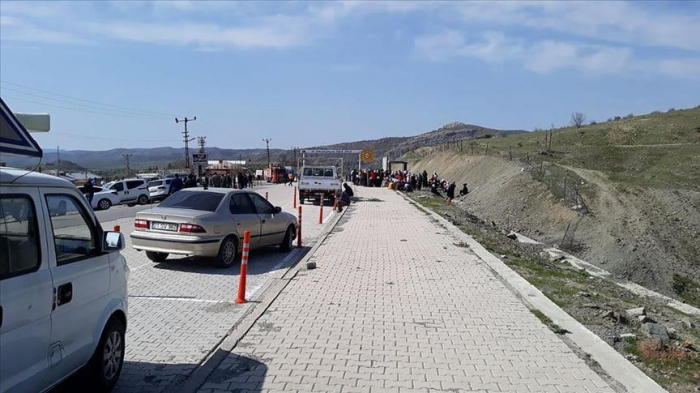 Roadside explosives planted by the terror group hit a vehicle carrying forest workers in the rural town of Gulec in the Kulp district, said the Diyarbakir Governor’s Office in a statement.

Security forces have launched an operation to find and capture the perpetrators of the attack.

In the wake of the attack, several gendarmerie and medical teams were sent to the region.

In its more than 30-year terror campaign against Turkey, the PKK – listed as a terrorist organization by Turkey, the U.S. and EU – has been responsible for the deaths of 40,000 people, including women, children and infants. The YPG is the PKK's Syrian offshoot.