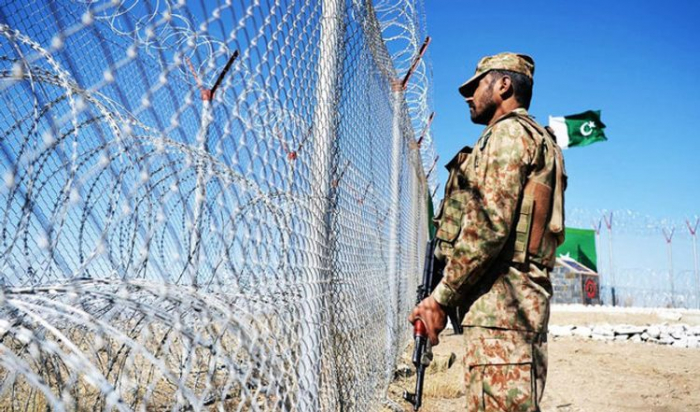 Two other persons were also wounded in the blast near the Chaman border, said the officials, who spoke on condition of anonymity as they were not authorized to speak to media on the record.

Army and other government officials were also not immediately available for comment. However, such attacks are common in various parts of the country bordering Afghanistan, where troops have been fencing the border for the past several years.

Pakistan says it is fencing the border to stop the movement of militants.