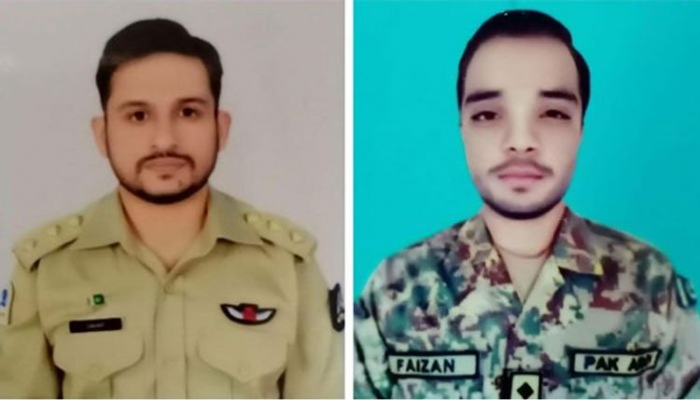 This is the fourth major crash for the country's Air Force this year and the second in just over a month after an F-16 crashed on 11 March while rehearsing for the "Pakistan Day" parade in Islamabad.

A military aircraft has crashed during a routine mission near Gujarat, Pakistan's Inter-Services Public Relations reported on Monday. According to a statement from the Air Force, Major Umer, an instructor pilot, and Lieutenant Faizan, a student pilot, died in the crash.

A video allegedly depicting people gathering around the crashed plane has been published on Twitter.

The plane lost today was an MFI-17 Mushshak, a single-engine training aircraft designed and developed by the Pakistan Aeronautical Complex (PAC).