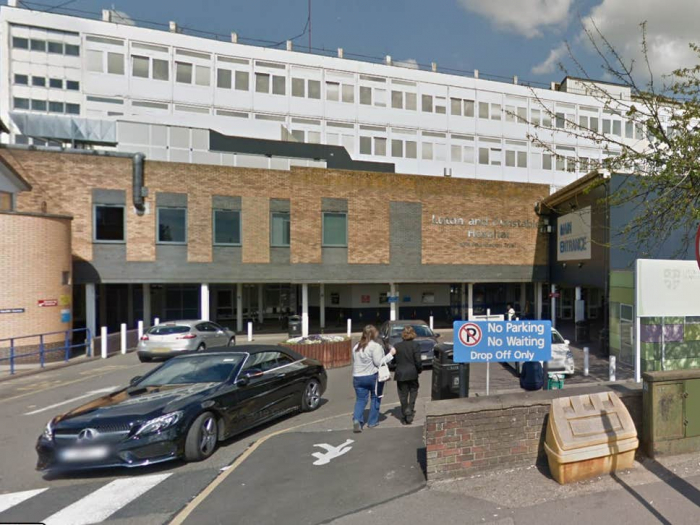 The baby of a pregnant nurse has been saved after her mother died suffering from Covid-19, Independent reports.

Mary Agyeiwaa Agyapong, 28, who worked on a general ward at Luton and Dunstable University Hospital for five years, had undergone an emergency caesarian section soon after being admitted.

Her baby, a little girl, is doing well, according to the hospital. But Ms Agyapong, who had no other serious health conditions, died within a few days.

It is not clear whether the baby or Ms Agyapong's husband – who is believed to be self-isolating – have tested positive for the disease.

The Bedfordshire Hospitals NHS Foundation Trust said that Ms Agyapong tested positive on 5 April and was admitted to the hospital where she worked on 7 April.

The nurse, who had been working until at least 12 March, was on a ward now used for coronavirus patients, but which was still a general ward at the time, Channel 4 News reported.

David Carter, chief executive of the trust, said: “It is with great sadness that I can confirm the death of one of our nurses, Mary Agyeiwaa Agyapong, who passed away on Sunday.

“Mary worked here for five years, and was a highly valued and loved member of our team, a fantastic nurse and a great example of what we stand for in this trust.

“She tested positive for Covid-19 after being tested on April 5 and was admitted to the hospital on 7 April.

“Our thoughts and deepest condolences are with Mary’s family and friends at this sad time.

“We ask that the family’s privacy is respected at this time.”