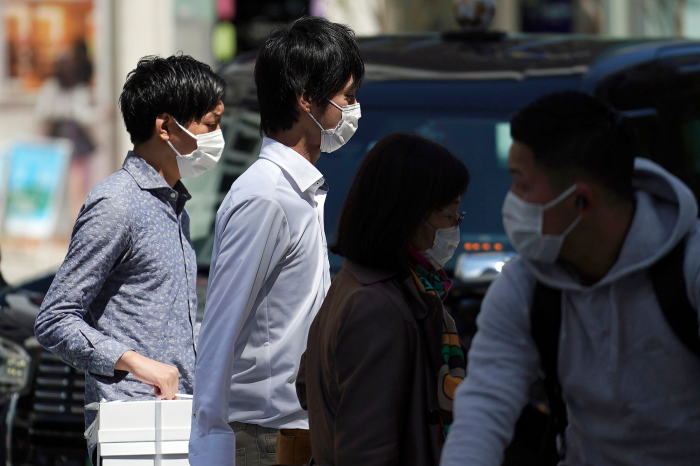 The number of confirmed novel coronavirus cases in Japan rose to 10,000 on Saturday, NHK public broadcaster said, just days after a state of emergency was extended to the entire nation in an attempt to slow the spread of the virus, AzVision.az reports citing Reuters.

Japanese Prime Minister Shinzo Abe on Friday appealed to the nation to stay indoors as new cases hit a record in the capital of Tokyo and fears medical services could fail in rural areas that are home to many elderly prompted the expansion of the state of emergency from an original seven areas.

Just over 200 people have died from the virus in Japan, but Tokyo remains the hardest-hit area, reporting 201 new infections on Friday alone - a new record.