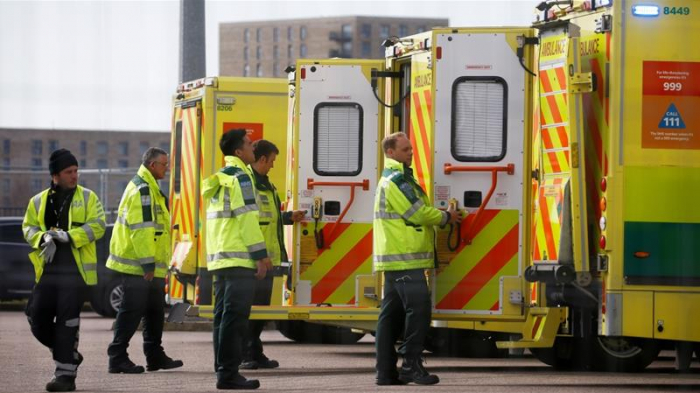 Another 888 people have died after contracting coronavirus, taking the UK death toll to at least 15,464, the Department of Health (DoH) has confirmed, AzVision.az reports citing The Metro.

Today’s jump in deaths is another huge daily rise, following an increase of 847 yesterday and 861 on Thursday.

The figures were updated after England recorded another 784 deaths. Scotland reported 56 deaths, while 28 were recorded in Wales and 17 in Northern Ireland.

The combined figure from the four nations comes to 885, which is slightly lower than the number – 888 – later released by the DoH this afternoon.

The government has said this difference is because each devolved authority often makes amendments to their own data after reporting deaths to the DoH each day.