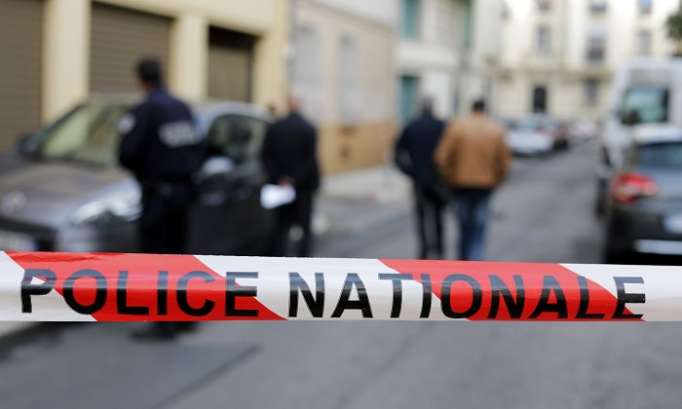 Lucki noted that an investigation was underway and police did not rule out that the number of victims could grow.

Earlier, at a press conference in Dartmouth of the province Sunday evening, Nova Scotia RCMP Chief Superintendent Chris Leather confirmed there were at least 13 people killed in several locations across the province, including a RCMP officer.

Leather said that there may be more victims who have not been discovered yet and their investigation is continuing.

The gunman was identified as Gabriel Wortman, 51. His shooting rampage began late Saturday night in Portapique, about 130 kilometers north of Halifax, the capital city of Nova Scotia.

Police first responded to a firearms complaint at a residence after receiving several 911 calls. They rushed to the residence, finding "several casualties" inside and outside of the home."This was a very quickly evolving situation and a chaotic scene," said Leather.