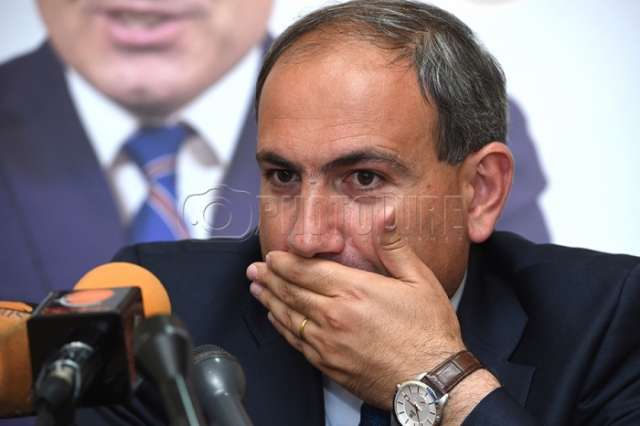 The European Union Aviation Secury Agency has registered that Armenia's Civil Aviation Committee fails to control the activity of airlines in Armenia which gives different food for comments, Armenia’s Prime Minister Nikol Pashinyan stated at the NA today asked what flaws have been registered in the sector, the Armenian media reported.

“The document says why it fails to control as in Armenia the Aviation Committee has commitments over the planes based in Africa but we do not have levers in our regulations to implement these commitments and as a result a number of developments occurred,” Pashinyan said.

He stressed that in fall 2019 EASA monitored one of the Armenian airlines and sent a warning notification to the Aviation Committee.

“The aviation committee official who was to immediately report about it to the chairman of the committee did not do it. It was found out two months later. During the clarifications the official left the post and in a few days passed to work to the mentioned airline where violations were registered,” Pashinyan said.

Asked who the responsible for the situation are, Pashinyan said, “Two criminal cases have been filed one of them is connected with the mentioned episode.”