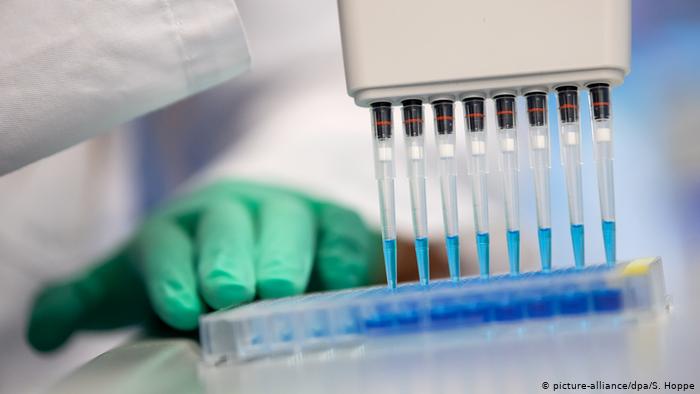 A clinical test of a Covid-19 vaccine in Germany has been approved, according to the country’s Federal Institute for Vaccines, AzVision.az reports citing The Independent.

This will see 200 healthy people between the age of 18 and 55 receive several variants of the vaccine, developed by German biotech company BioNTech, as scientists examine its efficacy in providing immunity against the virus.

Additional tests will be conducted on more people, including those at higher risk from the disease, in a second stage.

BioNTech said it was developing the vaccine candidate, named BNT162, together with pharmaceutical giant Pfizer.

BNT162 is also set to be trialled in the US, once regulatory approval for testing on humans had been secured there.

The race is on to develop a vaccine that will help contain the spread of coronavirus, which has so far killed more than 177,000 people and infected 2.5 million, according to figures from Johns Hopkins University.

The World Health Organisation (WHO) says that there are at least 20 different Covid-19 vaccines currently in development, including four at the clinical trial stage.

Germany follows the UK in approving a human trial after health secretary Matt Hancock announced scientists at Oxford University will begin testing a vaccine on people this Thursday.

Around 500 volunteers are expected to enrol in the programme by mid-May, with the British government pledging £20m to the research.

To date, Germany has recorded 4,879 deaths from coronavirus and close to 150,000 infections, according to data from the Robert Koch Institute (RKI)​.