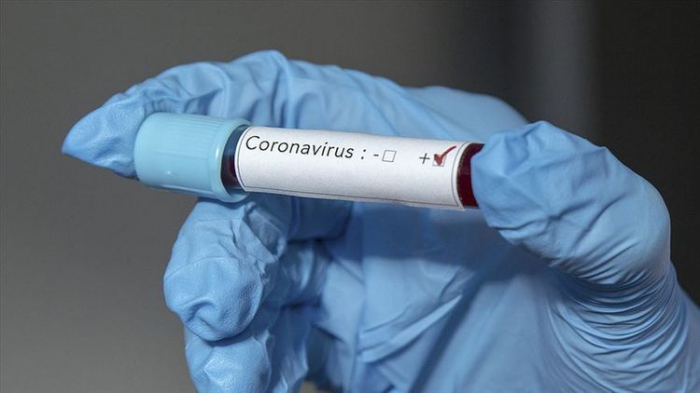 The U.S. continues to be the worst-hit country in the world, with the highest numbers of infections and deaths. It recorded 830,789 cases and an excess of 45,638 fatalities.

Overall, the virus has spread to 185 countries since it first emerged in China in December.