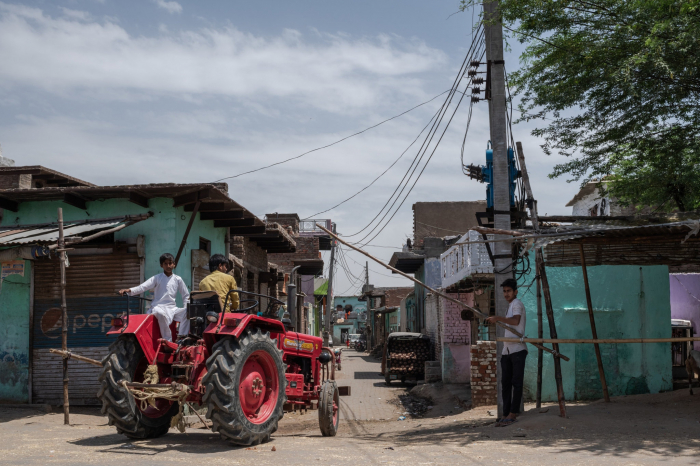 India eased lockdown restrictions on Friday in some parts of the country, allowing markets to reopen in rural areas and outside known hot zones, and alleviating financial stress for tens of millions of people.

After Prime Minister Narendra Modi announced a nationwide lockdown last month to contain the coronavirus, most businesses shuttered across the country, except for those selling food, medicine and other essential items.

In an announcement on Friday night, India’s Ministry of Home Affairs said it would allow shops in rural areas to reopen, except liquor stores and those in malls or other large complexes.

Neighborhood and stand-alone shops in urban areas could reopen if they were outside hot zones, but markets were to remain shut, the ministry said.

The economic toll of India’s lockdown, which is in place until at least May 3, has devastated the economy, and forced millions of people to rely on government food handouts and other subsidies.
India has about 24,000 known cases of the coronavirus, including nearly 800 deaths.