As virus death toll nears 200,000, much of the world is still under lockdown 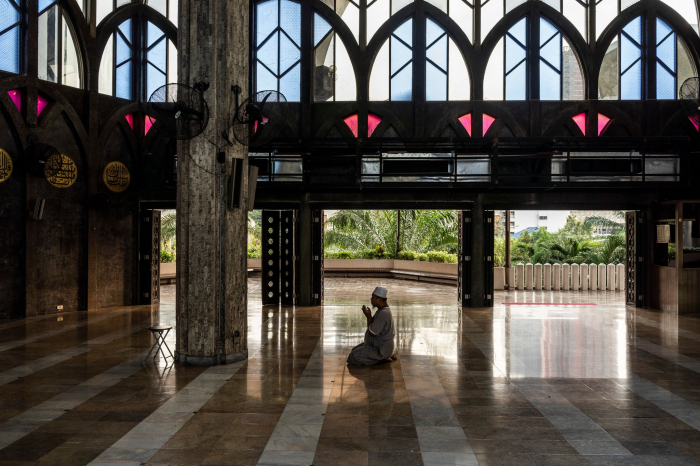 With the number of confirmed coronavirus infections nearing three million worldwide, the death toll is creeping toward 200,000. And as Saturday dawned in Asia, much of the region, and the world, was still under some form of lockdown.

As Ramadan — the holy month of fasting, celebration and prayer for many of the world’s 1.8 billion Muslims — got underway, many mosques across the Middle East were shuttered.

And in Australia and New Zealand, the crowds that usually turn out for dawn services on Anzac Day were notably absent. The holiday commemorates the 1915 landing at Gallipoli, and the deaths of roughly 75,000 people from the two countries who fought and died during World War I.

Still, many governments around the world are gingerly easing restrictions — or planning to. On Friday, the Czech government lifted a ban on travel, and Prime Minister Sophie Wilmès of Belgium said her country would begin a gradual easing of lockdown measures in May.

And in other places, people were defying medical advice to stay home. In Pakistan, for example, the government bowed to pressure from clerics and allowed mosques to remain open during Ramadan. And a women’s cricket league in the tiny Pacific island nation of Vanuatu was holding its season final — a rare exception to a near-total shutdown of global sports.