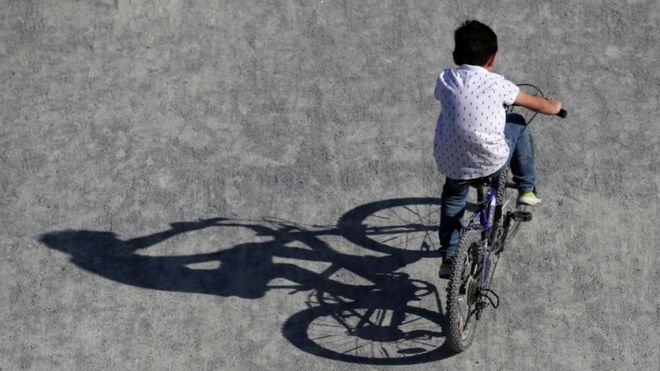 Under new rules, all shops will be allowed to open their doors again from 11 May, with schools reopening the following week - albeit with a cap on pupil numbers in each class.

But Ms Wilmès cautioned that "nothing is set in stone".

More than 44,000 people have tested positive for the virus in Belgium.

Almost 6,700 deaths have been recorded in the nation of 11.4 million - the highest rate per capita in Europe. More than half the fatalities have been in care homes.

Comparisons with other European countries may be somewhat misleading, however, as some countries are believed to be under-reporting deaths.