China says all coronavirus patients in Wuhan have now been discharged 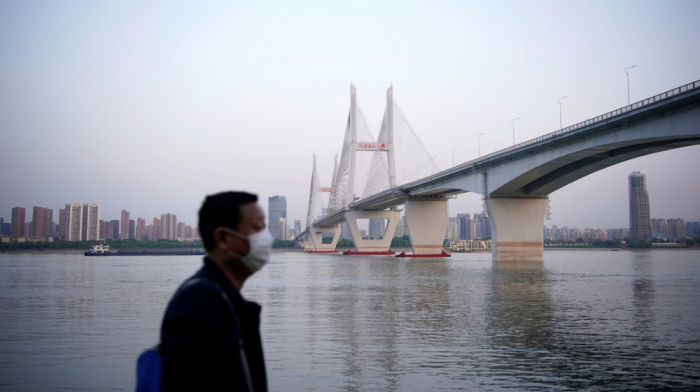 The Chinese city of Wuhan, where the global coronavirus pandemic began, now has no remaining cases in its hospitals, a health official told reporters on Sunda, AzVision.az reports citing Reuters.

The novel coronavirus is believed to have originated in a wet market in Wuhan and first emerged in December before spreading quickly worldwide. Some 2.83 million people have been reported to be infected globally and 197,872 have died, according to a Reuters tally.

“The latest news is that by April 26, the number of new coronavirus patients in Wuhan was at zero, thanks to the joint efforts of Wuhan and medical staff from around the country,” National Health Commission spokesman Mi Feng said at a briefing.

Wuhan and the province of Hubei were put in lockdown near the end of January, with roads sealed, trains and planes cancelled and residents unable to move freely for more than two months. The city is still testing residents regularly despite relaxing the restrictions.

The focus has since shifted to the northeast border province of Heilongjiang, which has seen large numbers of imported coronavirus cases entering from Russia.