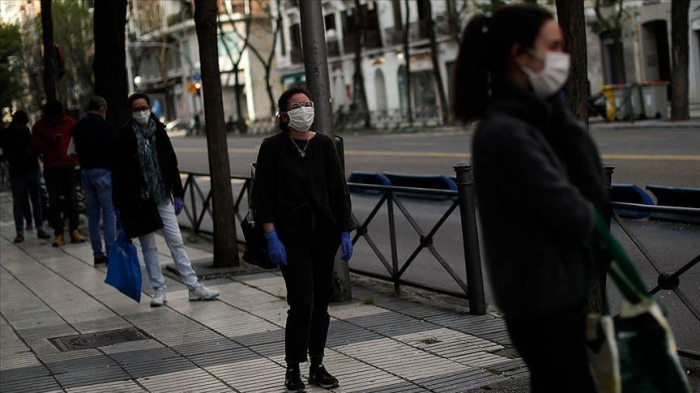 Coronavirus is continuing its spread across the world, with about 2.9 million confirmed cases in 185 countries as of Sunday afternoon, according to a running tally by U.S.-based Johns Hopkins University, AzVision.az reports citing Anadolu Agency.

The university's data showed that the number of virus-linked deaths reached 203,332, while the number of people who recovered stands at 824,002.