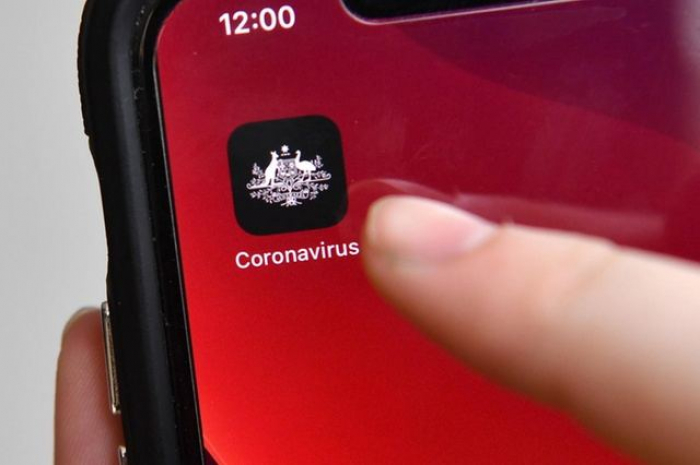 More than 1 million Australians have downloaded the government's coronavirus tracing app within hours of its launch, Xinhua reports.

Health Minister Greg Hunt said on Monday morning that by 10:30 p.m. on Sunday it had been downloaded 1 million times, rising to 1.13 million by 6 a.m. local time on Monday.

"Australians have responded magnificently," he said.

"We had in our quiet hopes thought that we might get to a million in five days. We were lucky enough to get there in five hours."

The app uses Bluetooth to check if any other devices with the app installed are within 1.5 meters of the user.

If a user tests positive for COVID-19 health authorities can then use the app to find other users that they have been in close contact with and warn them that they may have been exposed to the virus.

"It is an additional tool. It is over and above what was already being done, and what that means is that we are able to help find those cases that might be in the community and undiagnosed," Hunt said.

"We know we have had 500 (cases) so far where we couldn't find the original source. This gives our disease experts the chance to help find and discover those cases, and that could save the life of an older Australian, it could protect a nurse or a doctor, and it could protect ourselves and our families."

The government has previously stated that in order for it to be effective, 40 percent of the Australian population, or 10 million people, must download the app.

With many Australians raising concerns about the security of the app, Hunt on Monday committed to releasing its source code for examination within weeks.

"The source code will be released within two weeks," he told the Australian Broadcasting Corporation.

"The reason for that is that there's a constant review of the safety and security.

"Our first task is to make sure the security assessment is done and that there is absolute protection of privacy above all else."